A car discovered at the bottom of Calfkiller River in White County could solve the two decades-old cold case of two missing teenagers.  Authorities in White County now confirm that investigators are processing the vehicle owned by a cold case victim. Reportedly, human remains were found inside the car.

In the years since, police have searched and tracked down dozens of possible leads but never found a trace of the two. 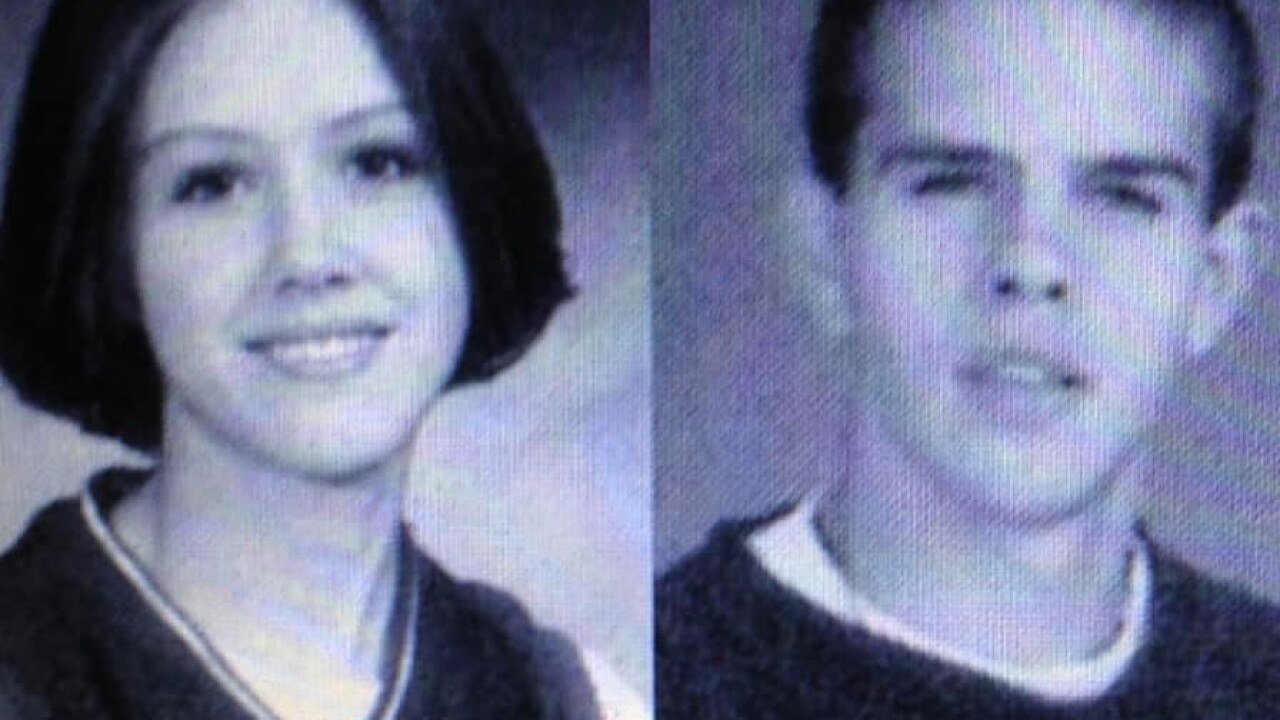